How did COVID-19 Impact Biking and Walking in Minnesota?

Photos and stories about people biking and walking on packed trails were common during the early stages of the COVID-19 pandemic.

Transportation researchers also reported surges in bicycling and walking during this time of social restrictions and widespread closures, but little was known about how those surges related to longer-term trends.

A case study by a team of researchers led by Humphrey School of Public Affairs Professor Greg Lindsey, published in the Institute of Transportation Engineers (ITE) Journal (pg. 44), sheds light on longer-term changes in bicycling and walking from 2017 through the COVID pandemic.

“In the years prior to COVID, we had heard worrisome reports of declines in cycling,” says Lindsey. “During COVID, we were hearing about increases in bicycling and pedestrian trail use, so we wanted to get the bigger picture.”

To achieve their objective, the research team analyzed data collected by the Minnesota Department of Transportation (MnDOT) through its bicyclist and pedestrian monitoring network. This network included permanent automated sensors at 22 sites in 2017 and had grown to 27 sites by 2018.

Michael Petesch, MnDOT’s pedestrian and bicyclist data coordinator who was part of the research team, says Minnesota is one of the few states with enough data on bicycling and walking to make meaningful comparisons of pre-COVID, during-COVID, and post-COVID times.

The data analysis showed, overall, that average annual daily traffic for both bicycling and walking declined between 2017 and 2019 but rebounded in 2020 when COVID-19 emerged in Minnesota. The results also showed that increases varied by bikeway and walkway location and type.

“For example, we saw that people flocked to recreation sites and trails during COVID, and that usage rates at many of those sites surpassed 2017 levels,” Lindsey says. “In some locations, we even found that the increase was not fully captured by the trail count data, such as at a location in Minneapolis where an additional vehicular lane was closed to motor vehicles to make more room for trail users but was not monitored.”

Like the biking and walking trends on multiuse trails, bicycling on roadways also declined through 2019. However, instead of increasing in 2020, it declined further.

“We saw a decline in commuter cycling from 2017 to 2019, followed by an even larger drop in 2020 when many cyclists simply stopped going to the office,” Lindsey says. “It’s possible some of those cyclists may have shifted to more scenic recreational trails, so it is hard to characterize the increases on those trails as all new cycling.”

Though it's too early to say what the pandemic’s long-term effects on bicycling and walking will be, the researchers say one thing their case study makes clear is the importance of monitoring programs and the need for better data on trends in active and recreational travel.

A limitation of these findings, for example, is that they reflect traffic flows only at precise locations, and don't fully reflect how people are redistributed throughout a transportation network because of trail closures or other factors that may alter travel behaviors. Additional monitoring can address that limitation.

“To make prudent public investments in bicycling and pedestrian infrastructure, we need ways to monitor and then assess whether those investments are warranted,” Lindsey says. “The more we understand about where people walk and bike, the better job we can do of meeting their needs, using public money wisely, and assessing the effects of shocks to the transportation system such as COVID and rising gas prices.”

This story was originally published by the Center for Transportation Studies 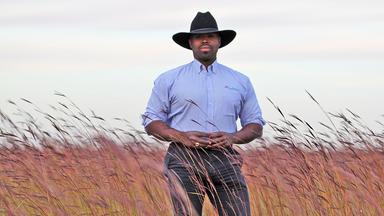 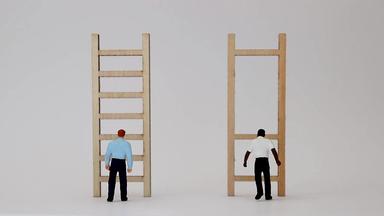