POSTPONED: A Conversation with Steve Schmidt: The Republican Party's Crisis and the Future of American Democracy 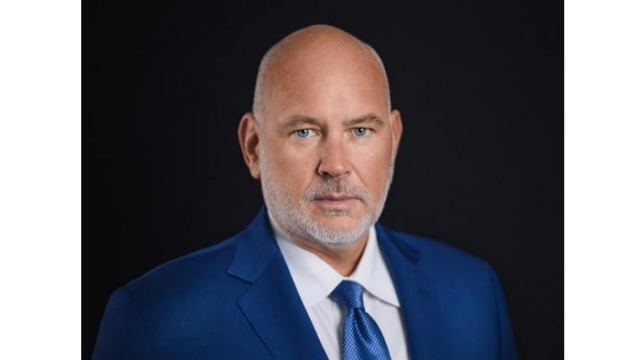 This event has been postponed.

Steve Schmidt first came to national prominence by working on Republican political campaigns, including those of President George W. Bush and Arizona Senator John McCain's 2008 run for president. Donald Trump's election as president prompted Schmidt to leave the Republican Party in 2018 and to found the Lincoln Project, which ran attack ads on Trump and Republican allies. Mr. Schmidt has continued to challenge the Republican Party after the 2020 election. We will also be joined by Democratic strategist Justin Buoen and Professor Larry Jacobs, who will moderate.