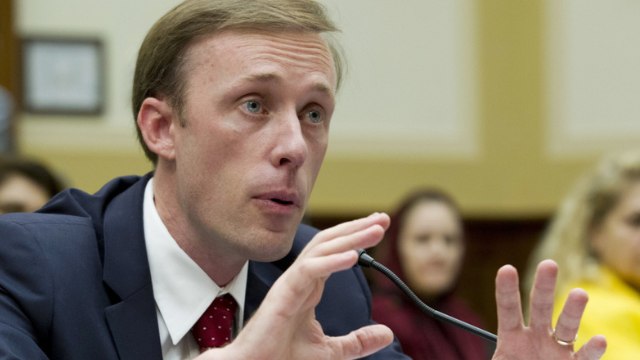 Due to unforeseen timing issues, this event has been rescheduled from November 16 to November 25. We apologize for the inconvenience!

Join us for a discussion of U.S. foreign policy with Jake Sullivan, a policy advisor for the Biden campaign and a former deputy chief of staff for Secretary of State Hillary Clinton. Former Vice President Walter Mondale will join the conversation; Professor Larry Jacobs will moderate.

Jake Sullivan was deputy chief of staff to former Secretary of State Hillary Clinton as well as national security adviser to former Vice President Biden. Since leaving the Obama administration, he was the senior policy adviser for Secretary Clinton’s 2016 presidential campaign and is currently a visiting lecturer at Yale Law School.