Rather than looking backward at this point in his life, Tom is looking ahead. Alarmed by the warming of our planet, he is concerned about the fate of his grandchildren, great-grandchildren, and their contemporaries as they face life-threatening environmental challenges. Swain is keen to enlist his fellow citizens in efforts to reduce the climate threat.

Answering his call to action, the Humphrey School has developed Advancing Climate Solutions. Now. The Swain Climate Policy Series, in partnership with the Institute on the Environment (IonE), to engage and energize students throughout the University of Minnesota, as well as residents across the state, to become part of the solution to climate change through policy and advocacy.

The Swain Climate Policy Series is geared to mobilize civic engagement on an ongoing basis, year round. The series, and the fund that supports it, were officially launched at Tom’s 100th birthday party in July 2021.

What Others Are Saying About Climate Change

We encourage the Swain Fund donors to read both of the books that were part of the Northrop event.

How You Can Get Involved 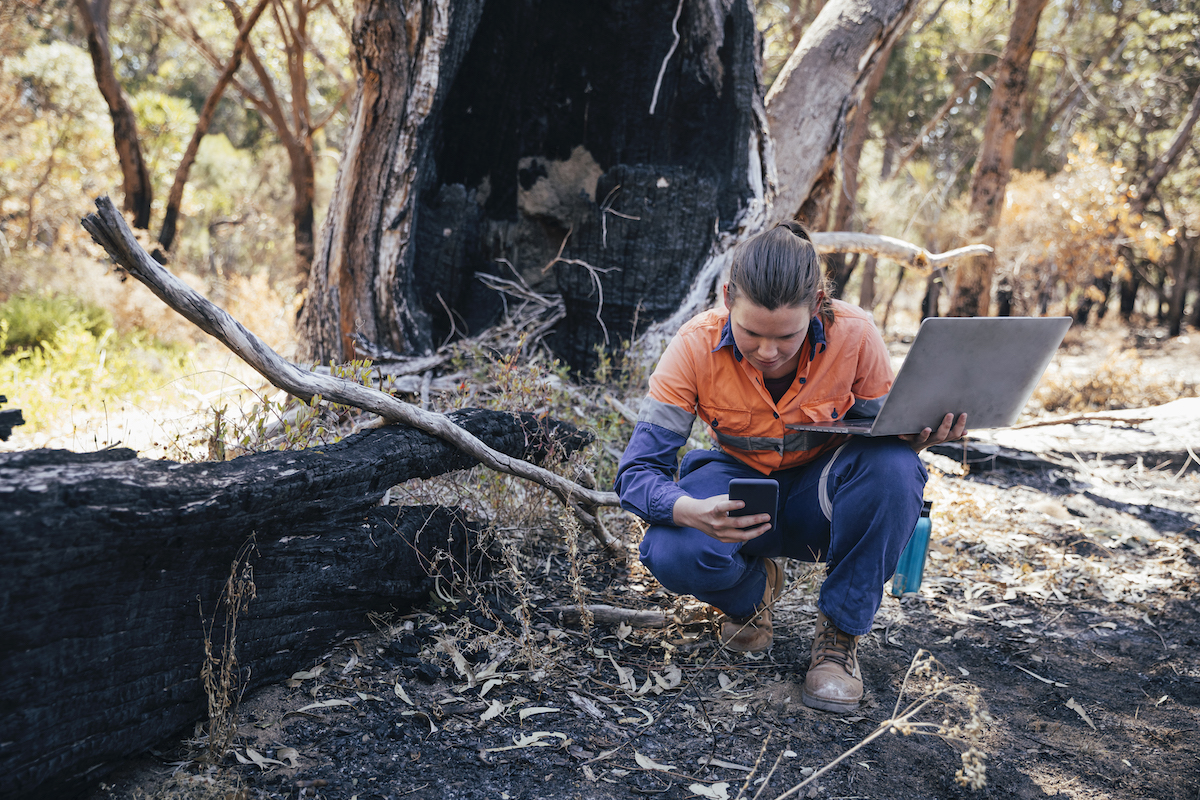 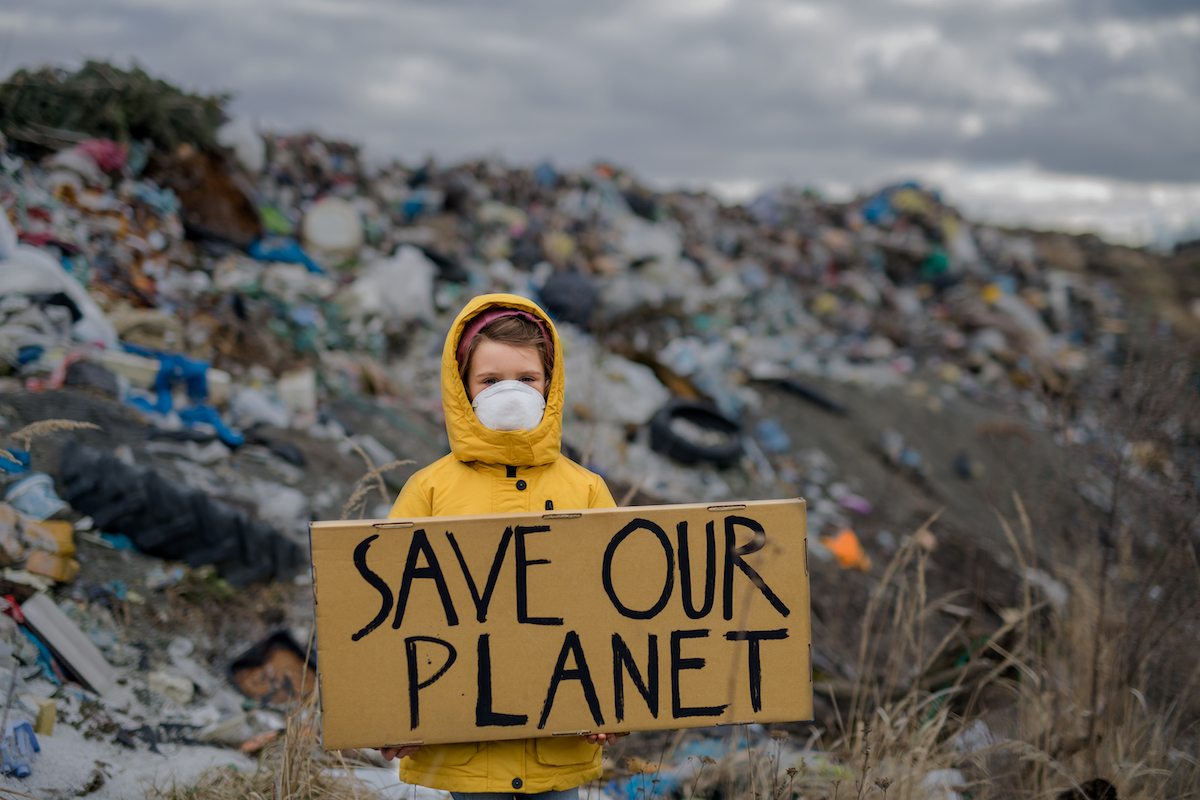 Contribute to the cause 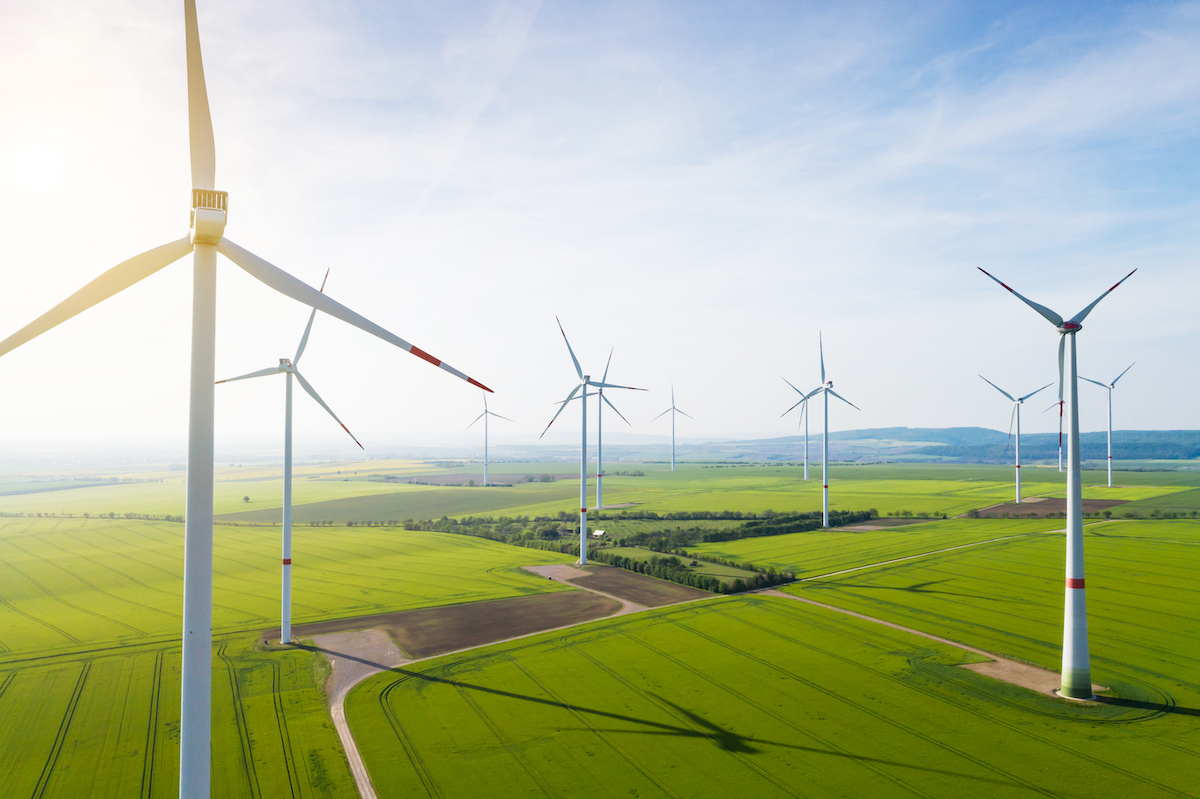