What Happened in the 2020 Elections? 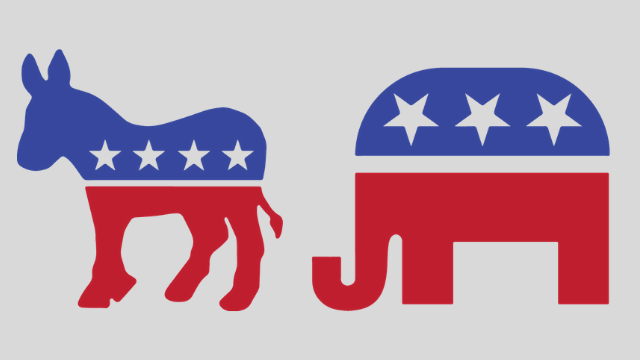 Republican strategist Vin Weber and Democratic strategist Justin Buoen discuss the election results that are reported on Election Day and anticipate the coming battles over the counting of ballots. Professor Larry Jacobs will moderate.

Justin Buoen is a Democratic strategist and was the former campaign manager for Senator Amy Klobuchar's 2020 presidential campaign. He previously served on a number of other campaigns including John Edwards's 2008 presidential run and now-Governor Walz's 2008 re-election the U.S. House.

Vin Weber is a partner at Mercury, where he provides strategic advice to institutions with matters before the legislative and executive branches. Previously, he represented Minnesota in the U.S. House from 1981 to 1993. He is one of the most prominent and successful strategists in the Republican party and enjoys strong bipartisan relationships across the different branches of government.