The Resilience of American Democracy 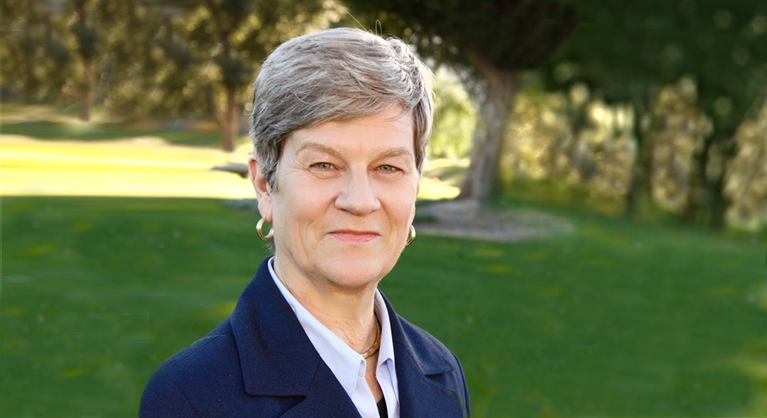 Donald Trump tapped a reservoir of radical hate by scapegoating immigrants and Black Americans victimized by police violence; lying about the presidential election results; and mobilizing a mob to assault Congress. Even as Trump swung away, a powerful story about American democracy emerged. The 2020 election demonstrated the durability of law, the courage of the free press, and the civic determination of Americans who organized and voted in record numbers. One of America's iconic observers of American public life—Kathleen Hall Jamieson—joins us to talk about the state of American democracy and its future.

Jamieson has authored or co-authored 16 books, most recently Cyberwar: How Russian Hackers and Trolls Helped Elect a President (Oxford University Press), which won the 2019 R.R. Hawkins Award from the Association of American Publishers. Including Cyberwar, six of the books that Jamieson has authored or co-authored have received a total of 12 political science or communication book awards (Packaging the Presidency, Eloquence in an Electronic Age, Spiral of Cynicism, Presidents Creating the Presidency, and The Obama Victory.) She recently co-edited The Oxford Handbook of Political Communication and The Oxford Handbook of the Science of Science Communication.