The Power of Athletes 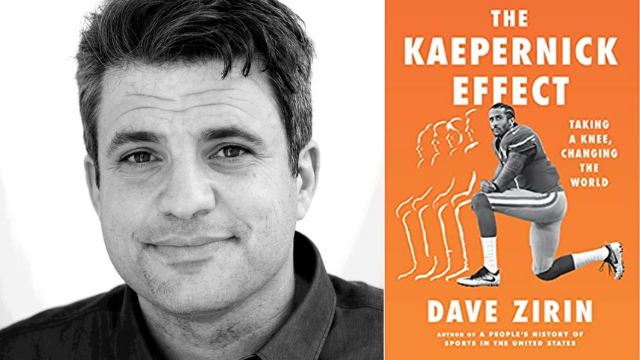 Center for the Study of Politics and Governance
Virtual Event
Dave Zirin will join CSPG to discuss his new book, “The Kaepernick Effect”, with Professor Douglas Hartmann. The conversation will center around the impact of athletes in social justice movements.

When Colin Kaepernick took a knee during the National Anthem in 2016 to protest police violence and racial inequity, he did more than shake up the NFL and the world of pro sports. His actions also sparked an unreported movement in high schools and colleges across the country. Join us to consider Kaepernick’s impacts on sport, politics, and culture.

Professor Douglas Hartmann will moderate a conversation with Dave Zirin, who is author of “The Kaepernick Effect”.