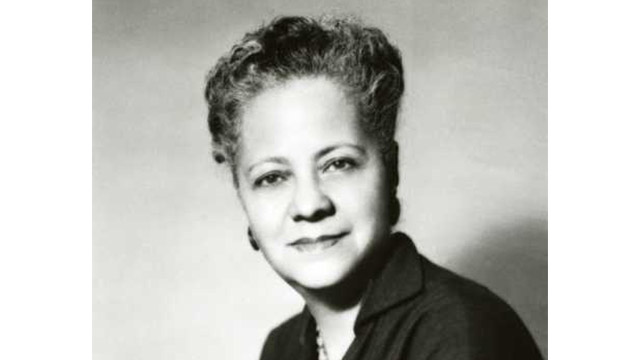 Anna Arnold Hedgeman was the only woman on the organizing committee for the 1963 March on Washington, a founding member of the National Organization for Women, and a key influence on Title VII of the Civil Rights Act of 1964. Despite her outsize influence, this pioneering civil rights figure has not always received much historical attention—even here in Minnesota, where she grew up and was Hamline University’s first African-American graduate.

Join us to explore Hedgeman’s remarkable life and hear from contemporary women leaders who carry on her legacy in gender and racial justice activism, faith-based organizing, and institutional policy change today.

Used with the permission of Hamline University.